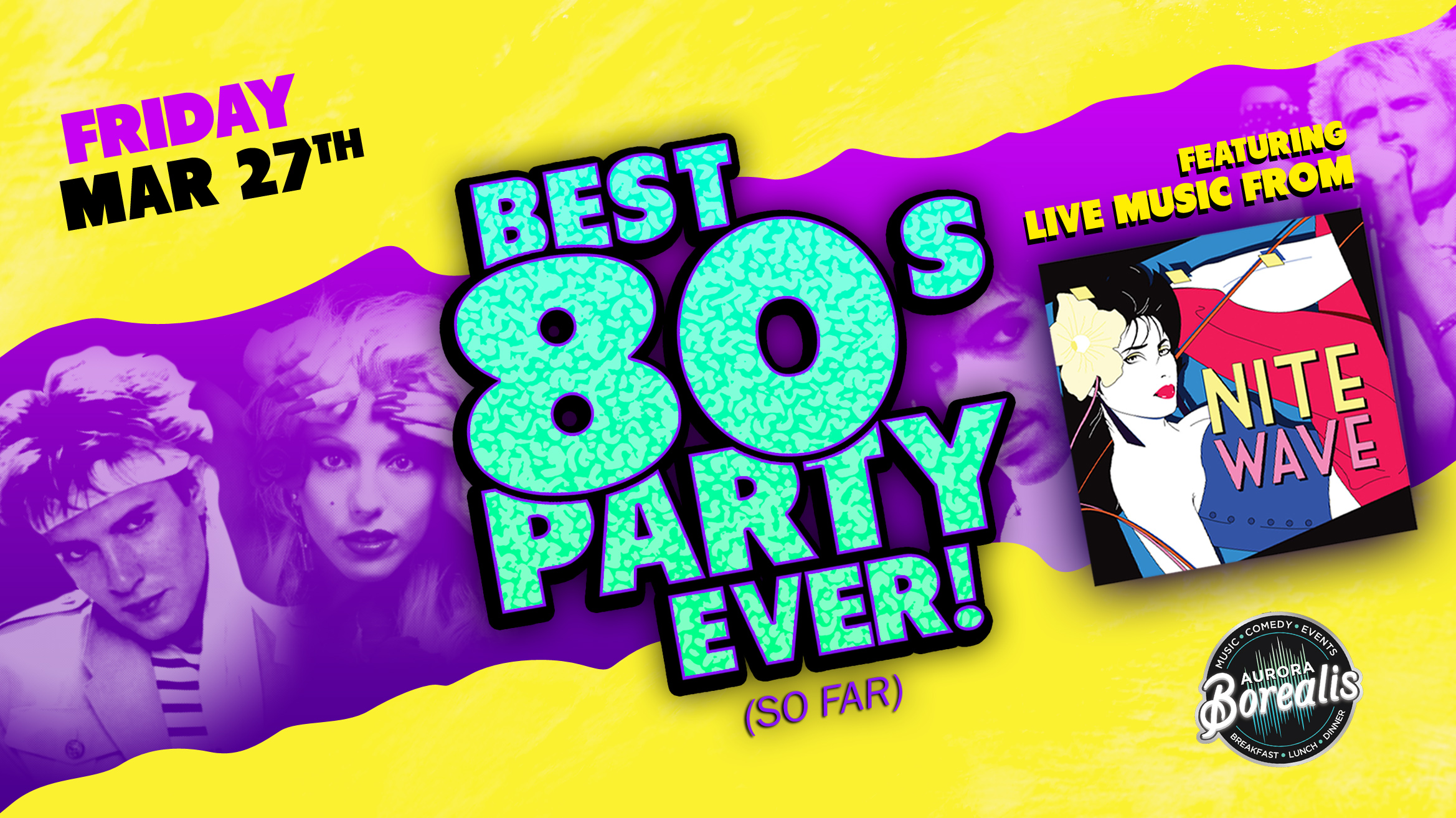 The Best 80s Party Ever! (So Far) with Nite Wave 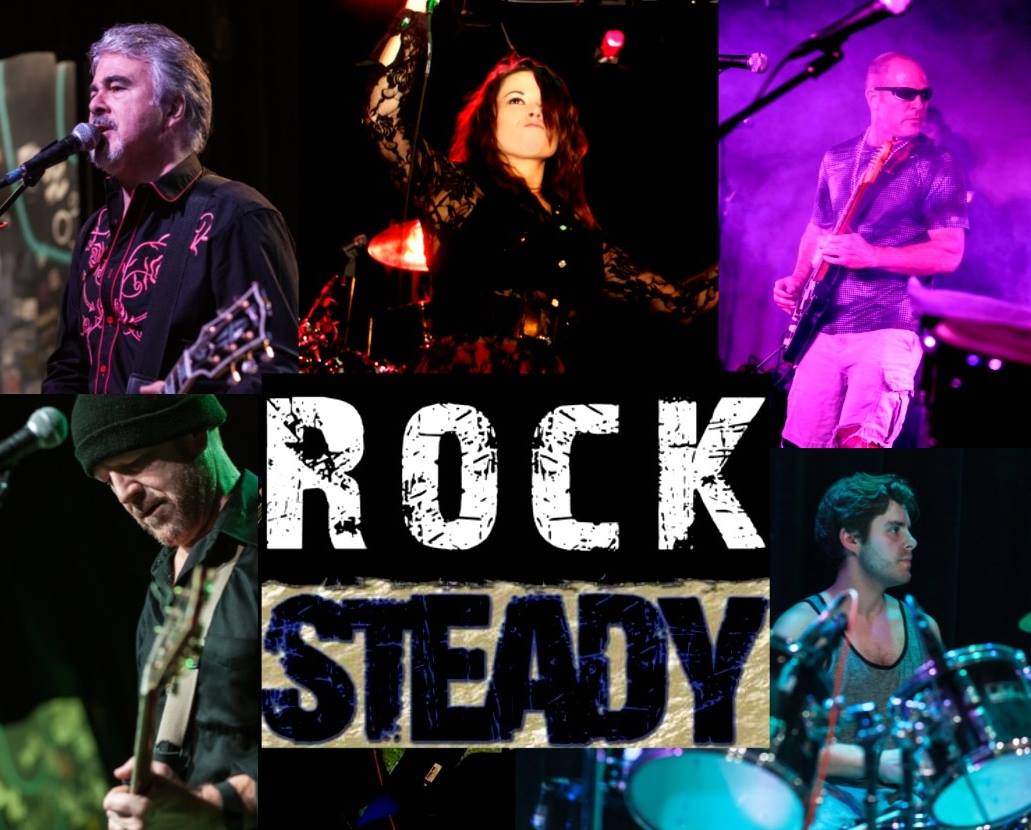 Rock Steady is a group of elite musicians who have been rocking the Seattle area for years, and have played a variety of venues and events all around the PNW. They pride themselves on quality musicianship and a setlist that keeps people rocking the dance floor. From Guns ‘n’ Roses to Led Zeppelin, Paula Abdul to Elle King and everything in between, get ready for a party you won’t soon forget!