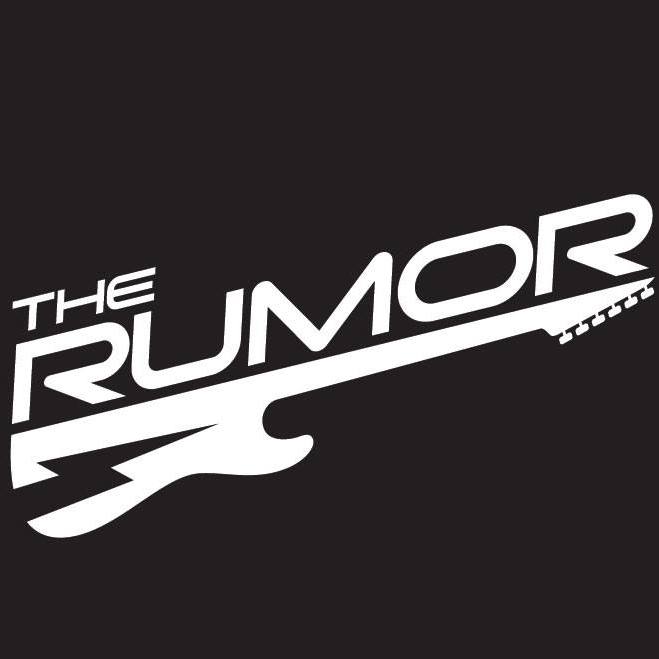 Doors: 6pm
Show: 8-11pm
Age: 21+
Cover: $10.00
“The Rumor” is 5 experienced musicians that get together to play music at venues all over the Northwest. Classic rock from the 60’s to the 90’s.
You’ll hear favorites from throughout the decades!
THE RUMOR IS: 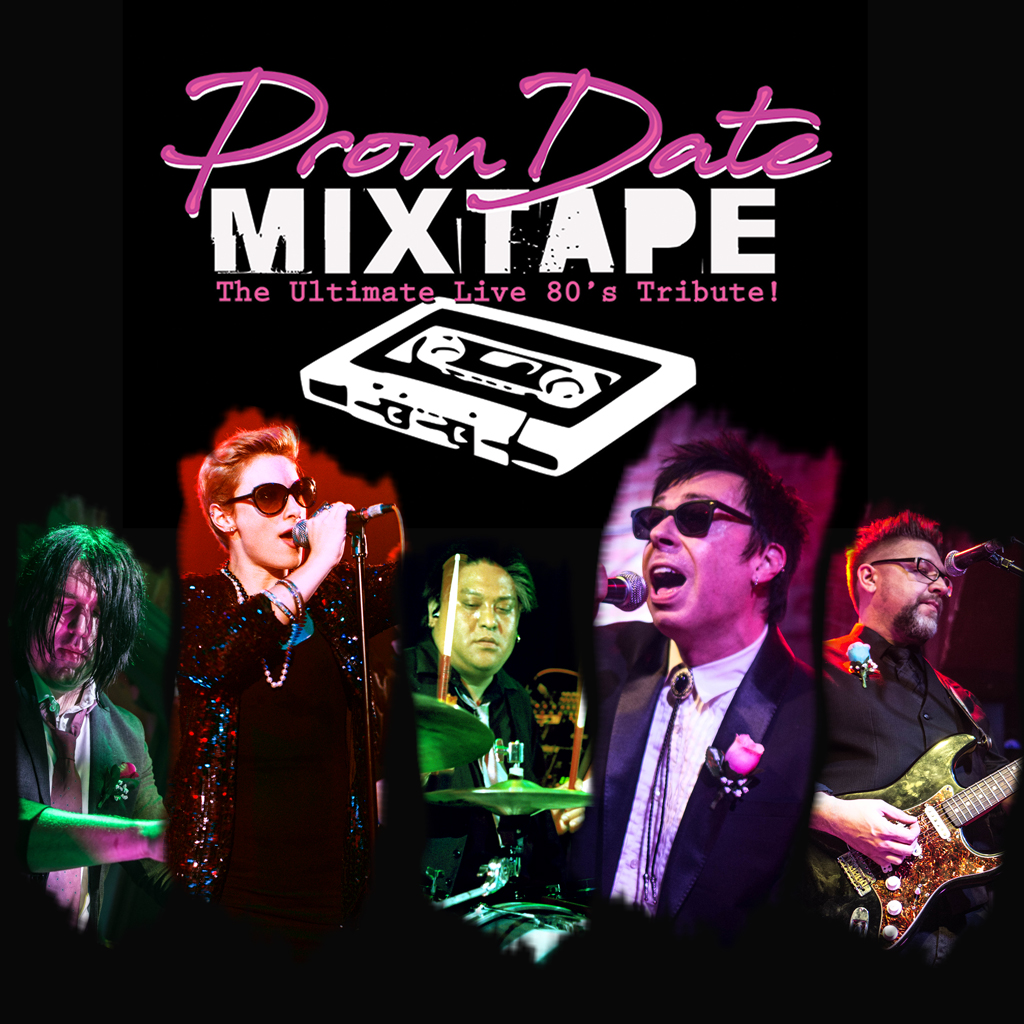 They’re coming to Shoreline to bring back all of the best 80’s hits. Join us Friday March 6th for the hottest 80’s cover band in Seattle!

Hear the biggest 80’s hits from these bands:

Patrick Napper has been singing and performing in bands since high school and as a multi-instrumentalist and composer his work has been heard by millions all across the globe. His formative years were shaped by the sounds of jazz and early British Invasion bands. 80’s Hits and early 90’s Pop and Alternative Music influenced his teens and twenties. As a trumpet player Patrick has traveled all across Europe performing. As a singer/song-writer and guitarist for various bands he has performed across the country from New York to Los Angeles. Bonded by their mutual love for 80’s New Wave, Punk and Synth-Pop music, Patrick was inspired to form an 80’s tribute band with long-time friend and bandmate Daniel Harper, to celebrate the music they love. Patrick’s ability to emulate the voices of many different vocalists has been key to the band’s success and has garnered him the attention and devotion of many fans. His passion and conviction shine through in everything he does.

Daniel Scott Harper grew up in the fertile musical landscape of Eastern Washington State during the 1970s and ’80s. He began playing bass guitar in High School Jazz Band and in original bands that covered the current New Wave hits of the time.  Heavy exploration of ’60s Psychedelia, Garage, ’70s Classic Rock, Punk, Post-punk and New Wave commenced. Upon moving to Seattle in the late ’80s, more study in Jazz and audio engineering continued in college. Daniel went on to perform and record in many original bands as a bassist and/or guitarist throughout the Pacific NW and Canada. For the last 11 years, he has been a lead guitarist in prominent 80s tribute bands in Seattle and is admired for his ability to emulate a wide range of styles that are crucial to the sound of the genre. Daniel’s honesty, love and excitement for the music he grew up with, fuels each performance and is shared openly with every single fan. 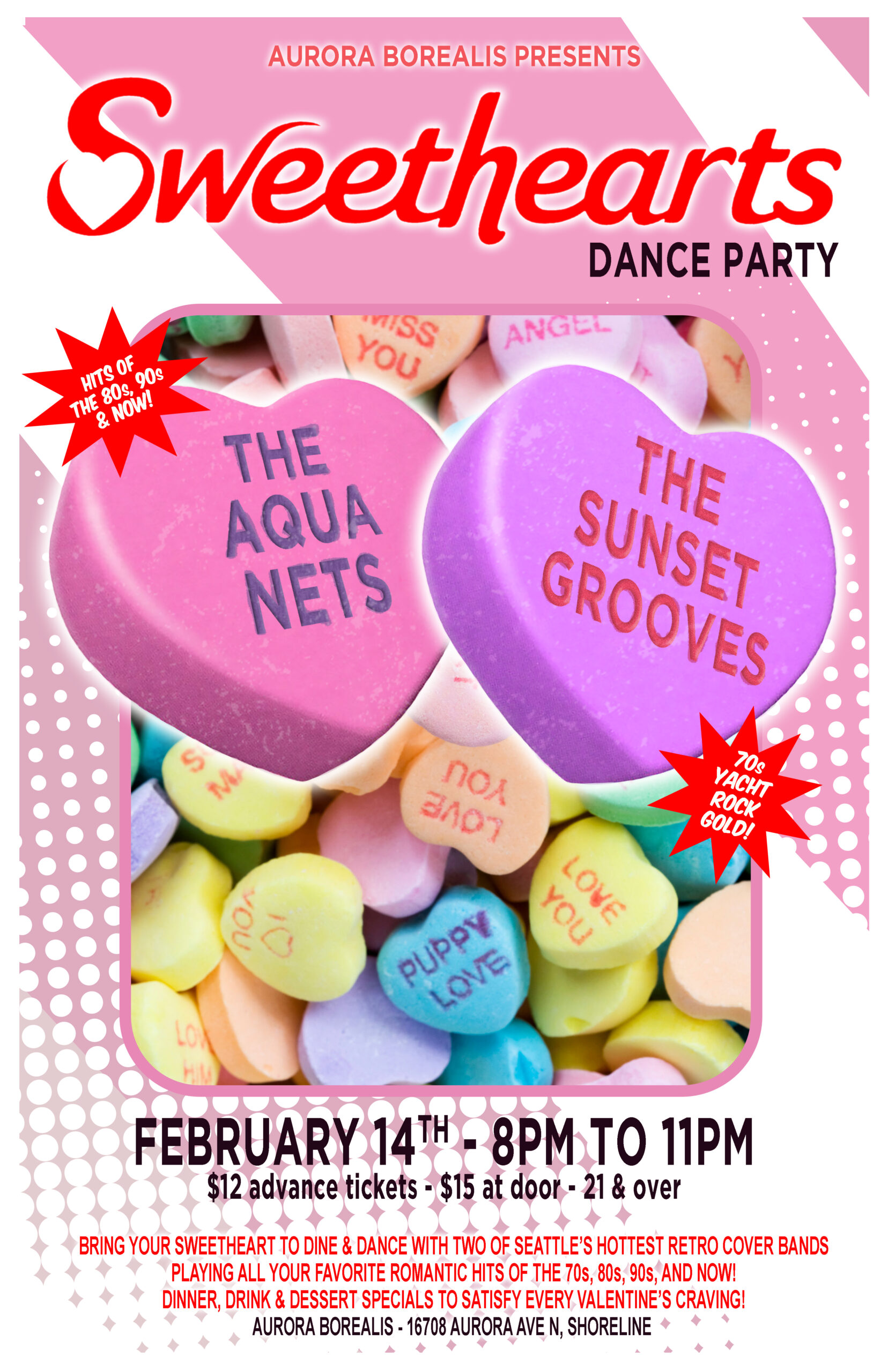 Bands are a luxury item and the Aqua-Nets do not disappoint. One of the best cover bands in the Northwest, with a fresh, fun, very high-quality live music experience that will be talked about long after the event is over.  Each show features a perfect mix of your favorite 80’s, 90’s and NOW!! dance, rock and pop music. We guarantee we will make you smile, laugh sing, dance and travel back in time, even if it’s just for one special night!!

You can catch them soft-rocking the stage at one of Seattle’s many music venues, or hire them to play your private event. They will bring their fun, infectious energy to your party and get the nostalgia flowing and the good times going.

Please check out thesunsetgrooves.com for videos, photos, calendar of events and more info. 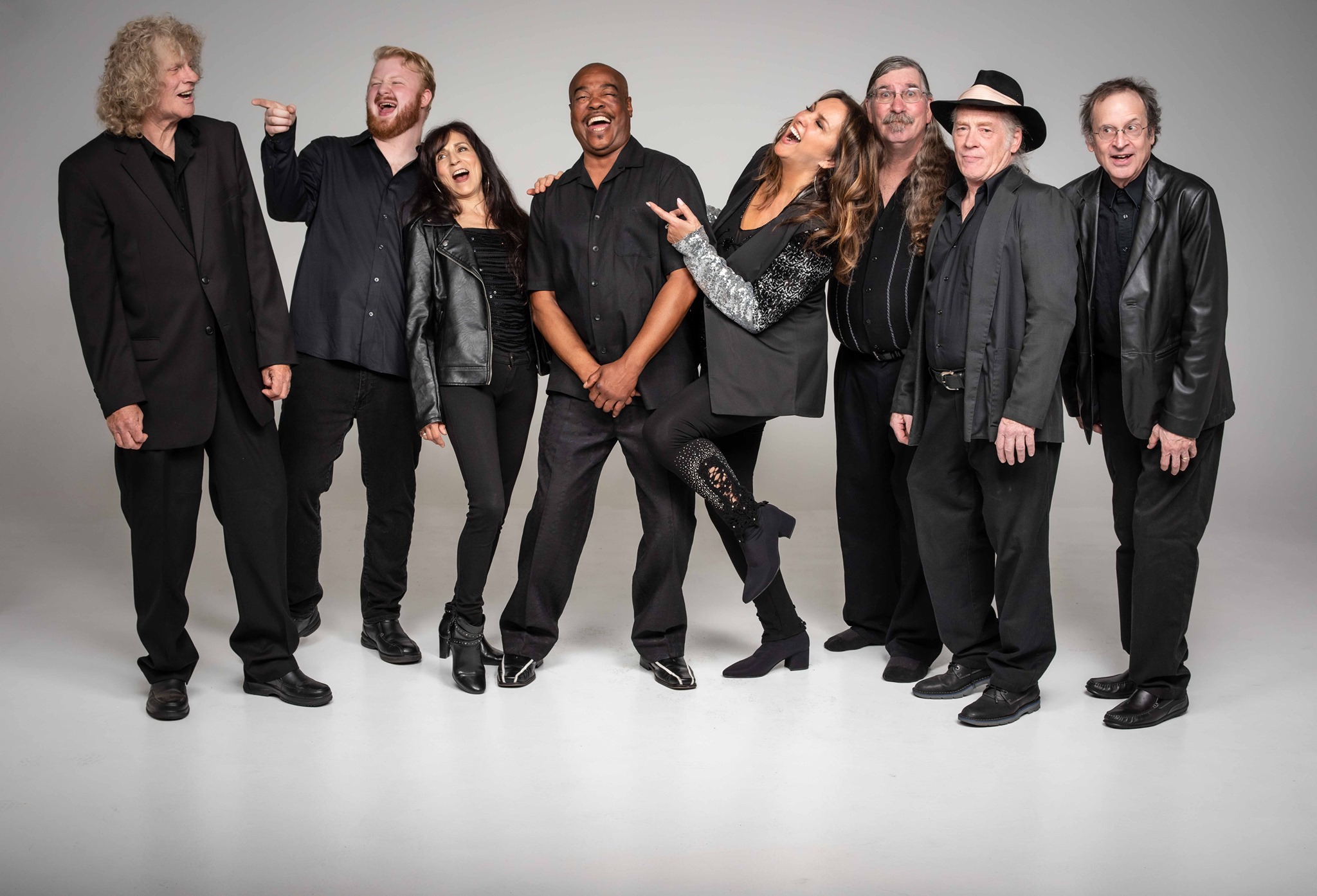 Inspired by classic 60’s and 70’s R&B/Soul, MONSTER ROAD brings their high energy show to the dance floor every single time with songs you just don’t get to hear anymore.

Vegas veteran Susan Apple and Seattle soul singer Roosevelt McQuarter, Jr. share a duel front as the band’s lead vocalists and between their killer harmonies and award-winning musicians’ grooves, their show will have you tapping into your yesterday in no time. And their energy is contagious – When they hit the stage, it’s always time to celebrate!