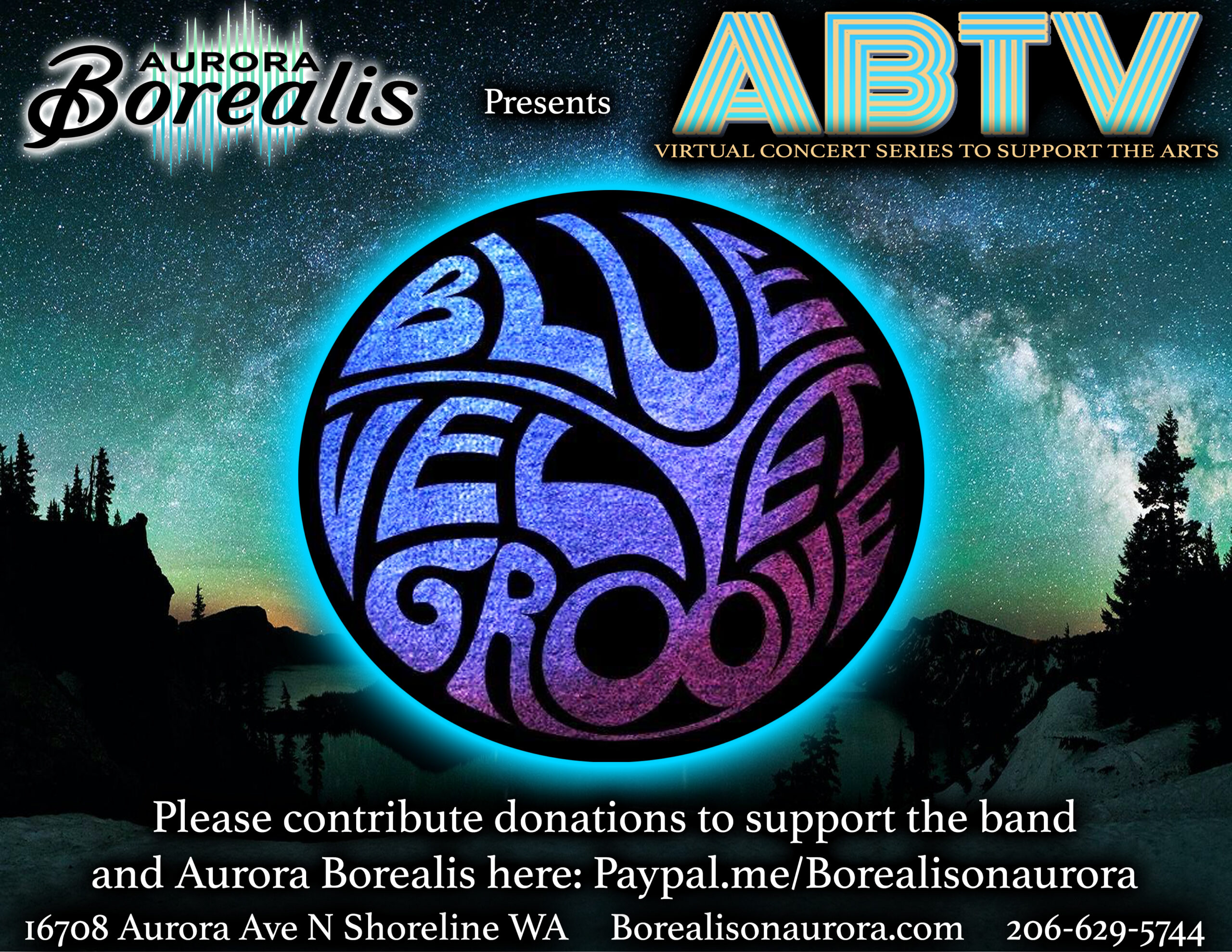 Join us for another installment to the ABTV catalog with local FUNK phenoms Blue Velvet Groove! Please consider donating to support the band and venue staff to keep live music and the arts alive in Seattle and Shoreline!

Disco/Funk with a modern spin. We want you to get up on the dance floor and shake your booty to hit songs by Earth Wind and Fire, Stevie Wonder, Chic, Elle King, LaBelle, Chaka Khan, Amy Winehouse, KC and the Sunshine Band, and many others! 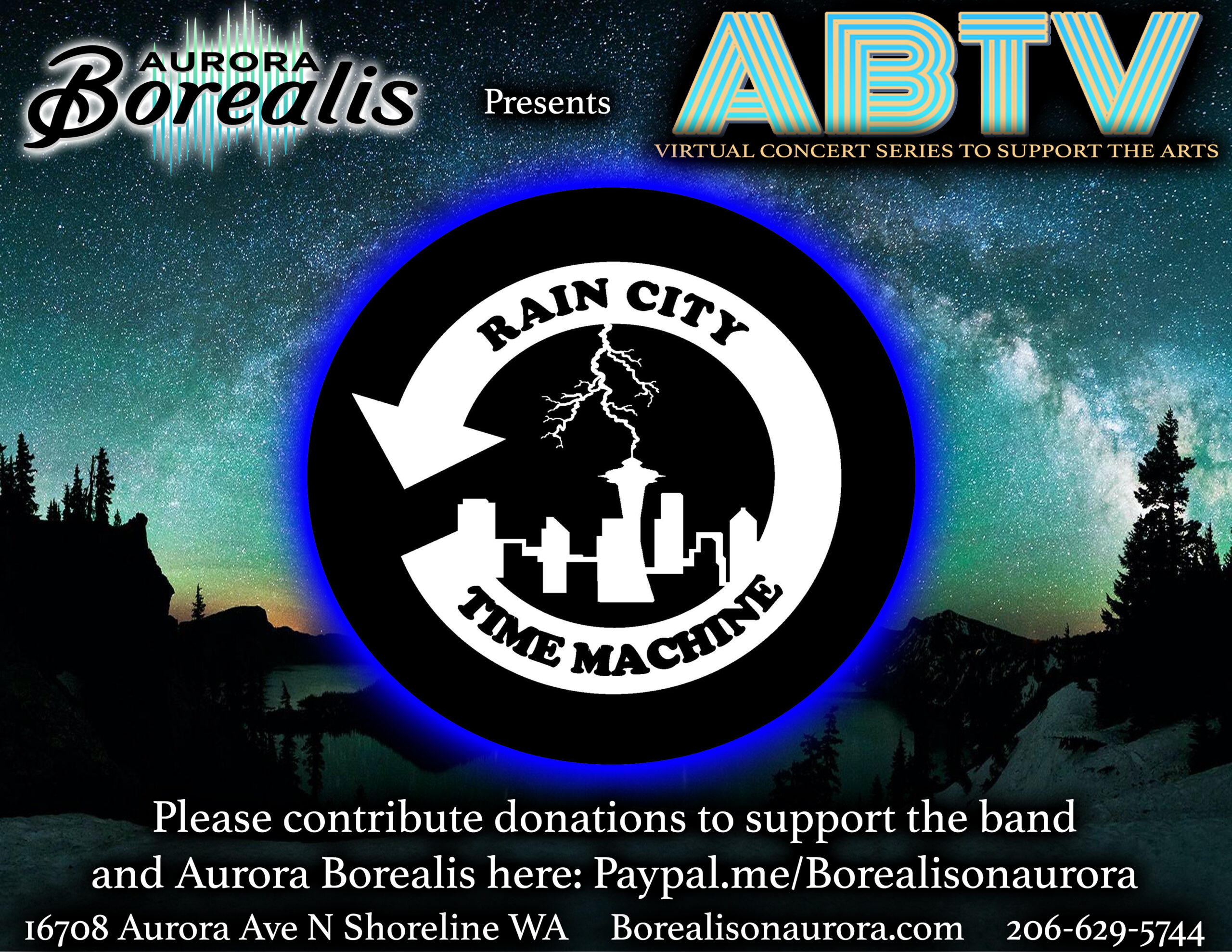 Join us for another installment to the ABTV catalog with local rockers Rain City Time Machine! Please consider donating to support the band and venue staff to keep live music and the arts alive in Seattle and Shoreline!

Rain City Time Machine is the Puget Sound’s most entertaining Cover Band. RCTM plays all your favorite danceable hits from the 1950’s to today. From Jailhouse Rock from the King of Rock to Billie Jean by the King of Pop. The Eagles, The Beatles, Prince, Hall and Oats, Huey Lewis and the News, Bruno Mars and many more. Rain City Time Machine takes pride in the fact that every song they perform is technically outstanding, professionally performed so if the audience close their eyes they would swear they are listening to the actual record. With over 1200 Likes on the Rain City Time Machine Facebook page, RCTM has created a huge loyal following throughout the Seattle Area. 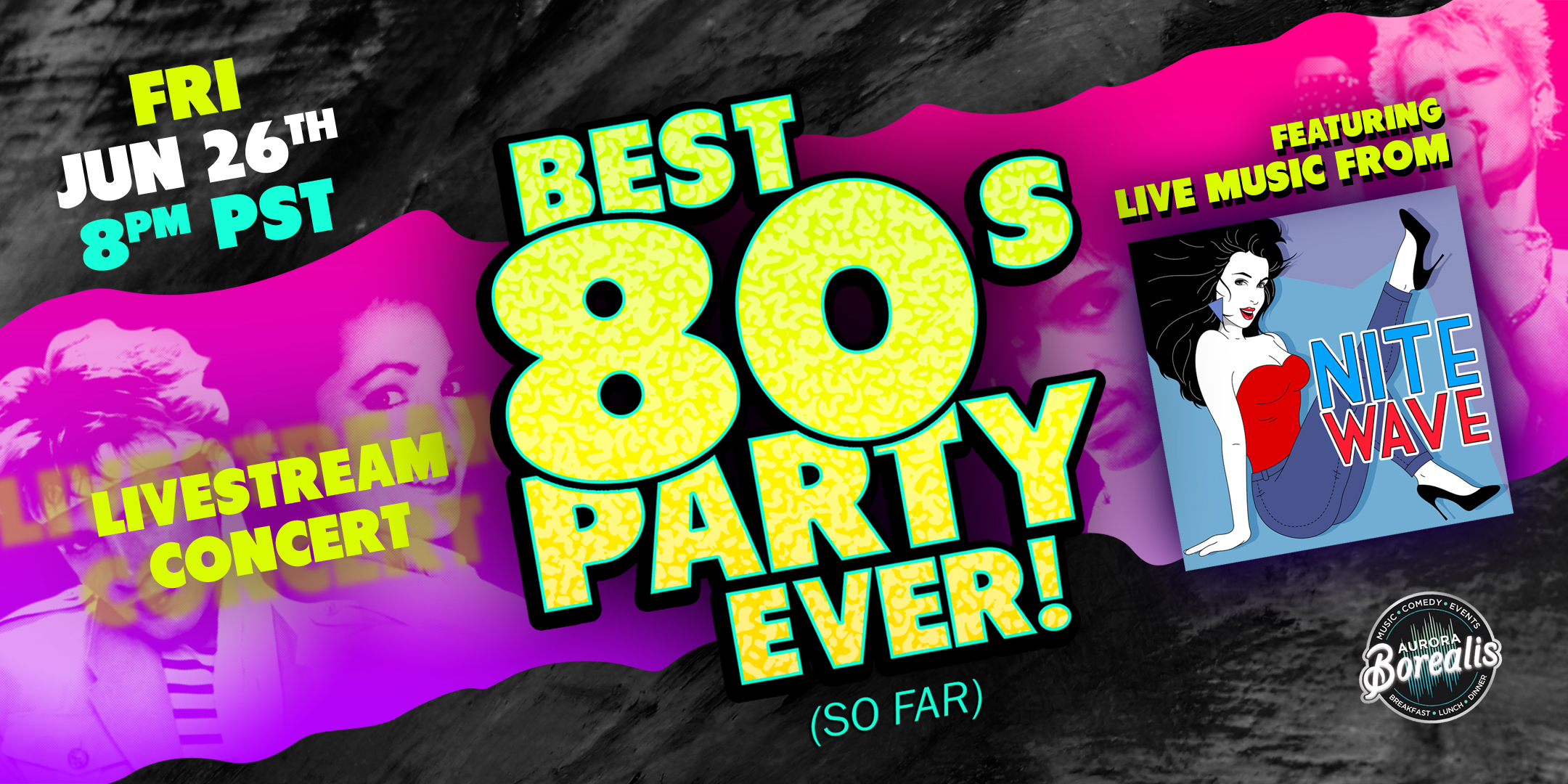