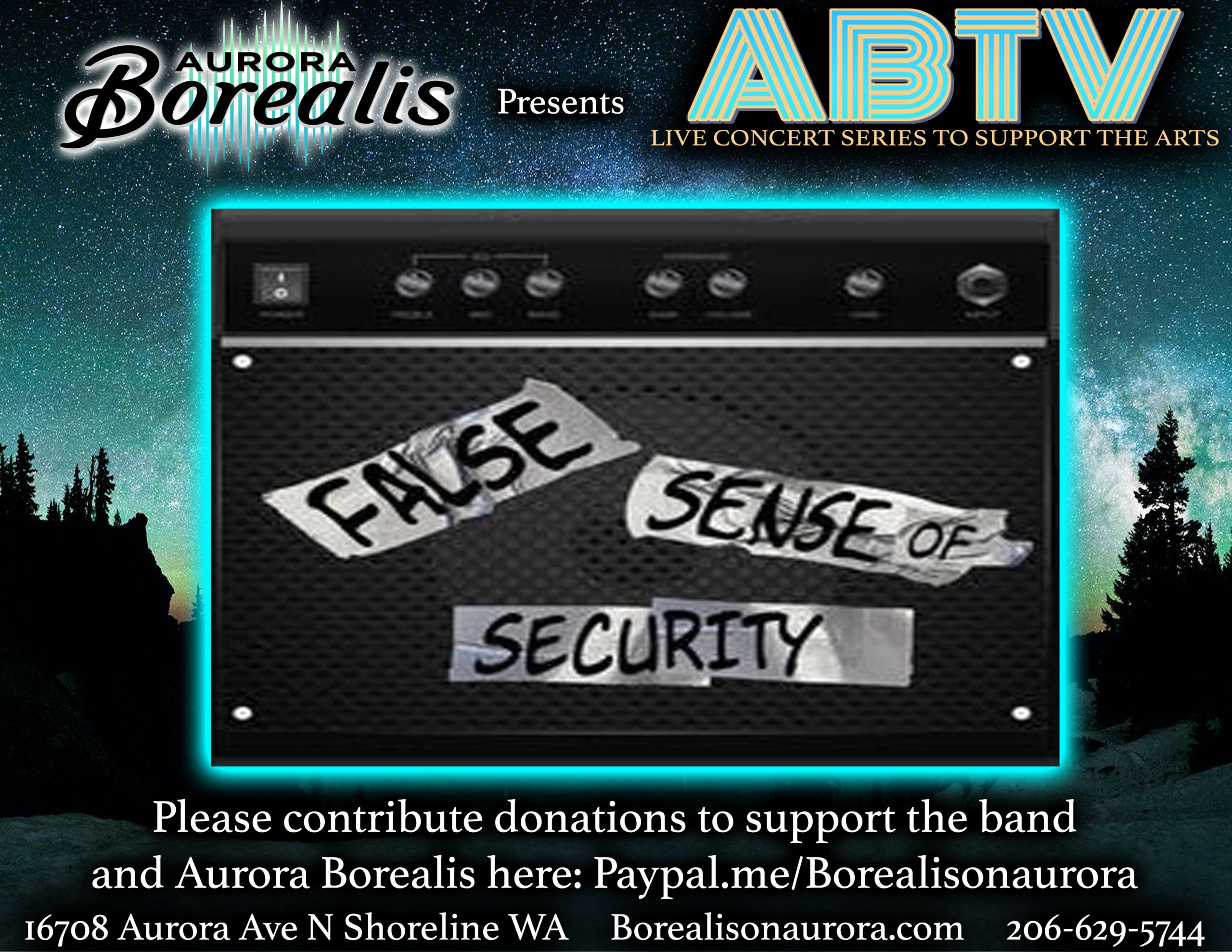 Donations are welcome to help support the band and Aurora Borealis staff here:

ABTV is a new project from your favorite Shoreline music venue Aurora Borealis. We will be broadcasting prerecorded shows to your living room, cellphone and computers all around the nation! Catch us on our facebook page https://www.facebook.com/pg/borealisonaurora

Keep your eyes peeled for more upcoming shows in July at http://Borealisonaurora.com

The Cult, AC/DC, Journey, Tom Petty, The Rolling Stones, ZZ Top, Van Morrison (but with an edge), CCR, Joe Cocker, John Mellencamp, Stray Cats, Billy Idol, Fleetwood Mac, The Romantics, Bon Jovi, Stone Temple Pilots, the Foo Fighters, and whatever else rocks and we think would be fun to play!